Oct-19-2015
For a day that ended without a lot happening other than the record-breaking heat it ended with me getting up at 1:30am (after only 3 good hours of sleep in the heat) to use the “facilities” and being scared out of my my mind by a barking elk. Crawling back into the truck I pulled out the night vision monoculars I brought with me and proceeded to watch him circumnavigate the camp. I say “watch” but I mostly heard him rather than saw him. Of course because he had surprised me ’mid-action’, and had spooked the hell out of me, my adrenaline had been released in full measure and I was now on full alert. I started at every little sound and movement which meant I got very little sleep for the rest of the night…due to dogs moving, and dreams of grizzly bears and Great White Sharks landing in the back of my truck (don’t ask!).

With a restless night being my bane I was awake insanely early and decided to make the best of the cooler weather for driving. I stopped at Walmart to replace the broken clothes-tote that got busted yesterday on one of the rough dirt roads I tried and to buy ice and soda. From there the day was full of mostly-unimpeded driving that got crazy-old by about 3pm. The only photo-worthy things I saw all day was a small but pretty-spectacular waterfall that I can’t remember the name of (it was something like Crystal Falls), the Columbia River and the bridge I had to cross into Washington state, and the acres and acres of covered apple orchards. 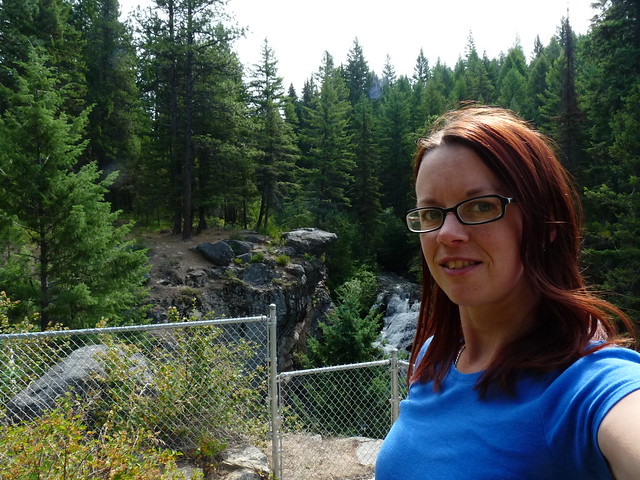 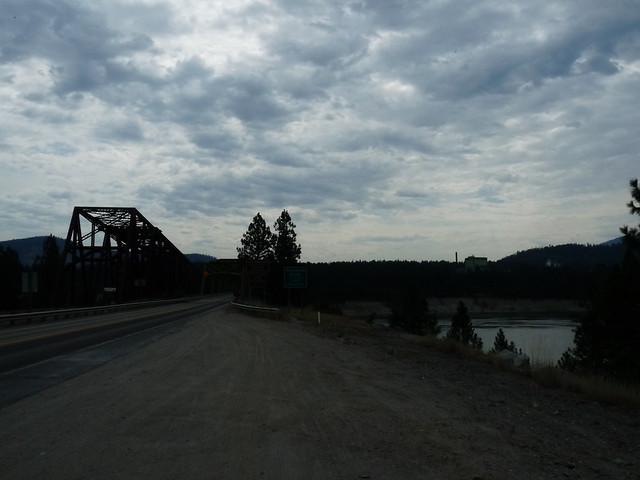 The biggest mistake I made was assuming that the Northern Cascade range in northern Washington would have plenty of camping…how wrong I was. The drive was stunning but I was almost too exhausted to enjoy it; I desperately wanted to stop and sleep so I could enjoy the views with fresh eyes. We drove up the steep highway into Northern Cascades National Park along Highway 20, bypassing Ross Lake and Diablo Lake, and crossing the dam of the same name. The peaks were majestic and still had a few patches of snow at their peaks. 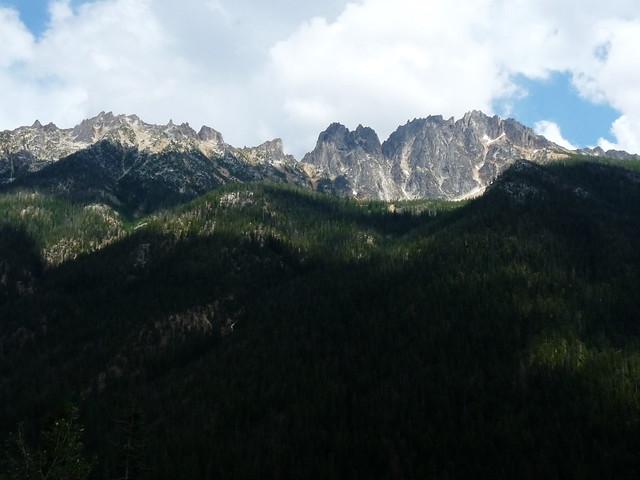 I was lucky enough to find a small, free campground along the river into Gorge Lake and below Diablo Lake Dam which had a couple of open spots and made my home for the night. 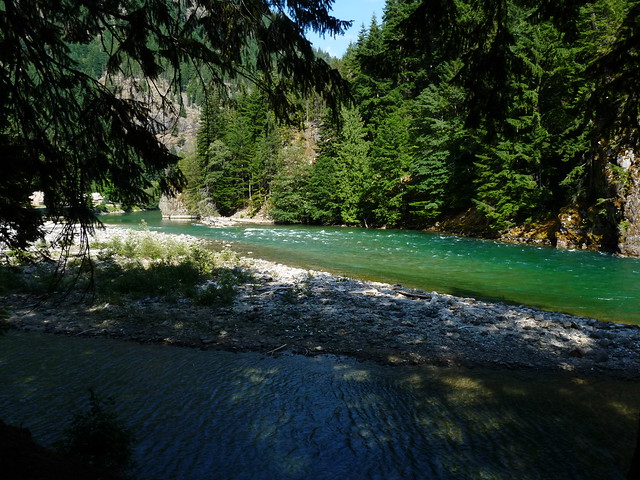 The campground also had a boat ramp and dock. I spent a couple of amazing hours sitting on the edge of the dock with my feet in the water and drinking a couple of beers while the dogs played and cooled off. 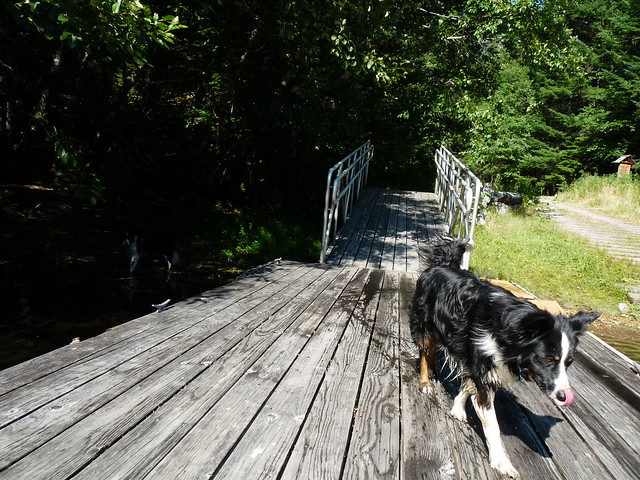 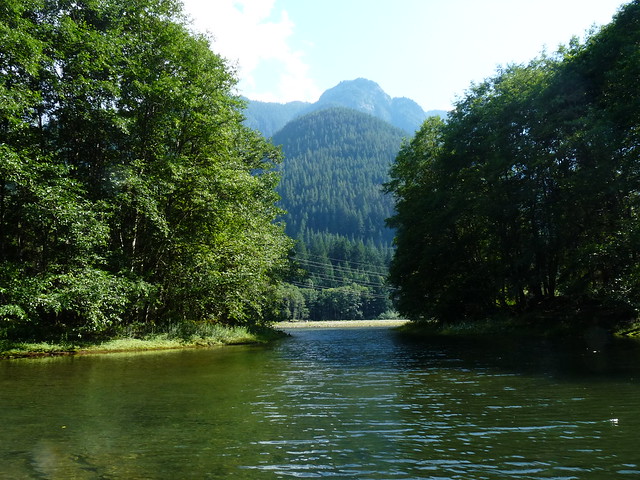 I met a few of my “neighbors” and shared a beer with them as well as some good conversation. One gentleman was from Maryland and had been recently laid off and was road-tripping while he looked for work, the other was a native American, also waiting to work to start on a couple of construction jobs soon starting in the local area. The other neighbors were a couple of girls road-tripping from Houston after graduating from college, and three girls who were cycling from coast to coast…one hell of an undertaking! 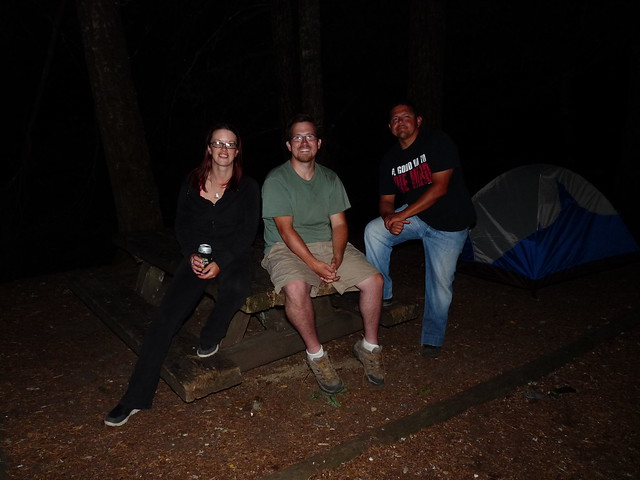 It was a very pleasant evening spent in a small, secluded campground that really only catered to tents, small groups or individuals, and very small RVs. Everyone loved Kye and Cody and they certainly made themselves a little bit of a nuisance with all the attention…and one of the reasons I don’t generally like staying in campgrounds or near to other campers.