We were all up at a decent hour preparing things to go to the church and reception hall, and the house was chaotic. I left a little later than everyone else, heading to the church with all my camera and video equipment to video the ceremony.
After I was ready I spent some time photographing the bride as she had her makeup and hair done, and then put on her dress. She looked incredible and I knew Steven would have a hard time not showing some kind of emotion as she walked down the aisle.

Breann asked me to take some pictures of her dad as he saw her in her wedding dress for the first time…the look and emotion on his face was priceless and, although I only managed to capture a couple of pictures, she was really happy with the
result. She was pretty emotional before coming into the sanctuary and Steven looked the same; it was like they were getting married for the first time rather than renewing their vows with a proper wedding ceremony (which they didn’t get the first time due to Steven’s deployment in the Army). 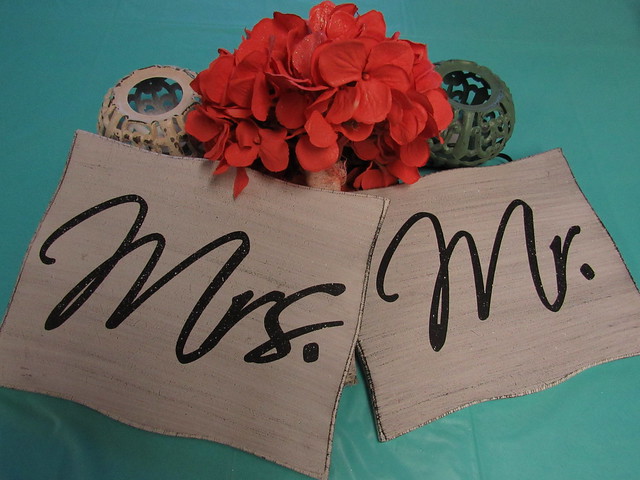 I was all set up to film the whole ceremony, and captured the whole thing but unfortunately the “official” photographer kept walking in front of the camera which really pissed me off!!!!! (To top it all off he didn’t even take official wedding pictures of the couple or stay for the cutting of the cake). I also managed the capture Steve and Breann’s first dance and the daddy-daughter dance on video. When I get home I will be putting a wedding video together of the whole thing, including the slide-show and some
extra wedding pictures. 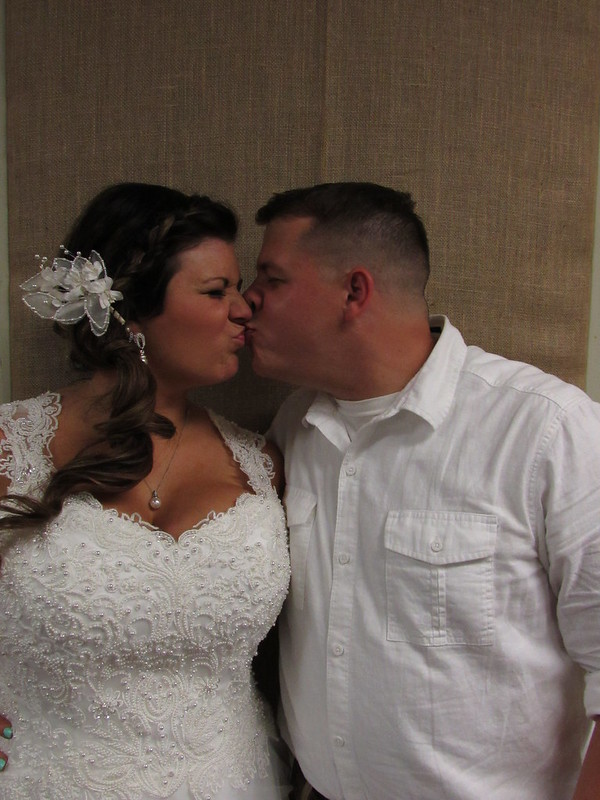 It was a long day and none of us were in bed before midnight. I was glad to be there as Steven had only myself, his cousin and wife, and his father there from his pre-Washington life; I know that was hard on him but I know he was glad an old friend could be there to share his day and to reminisce about the fun times we had one great summer! 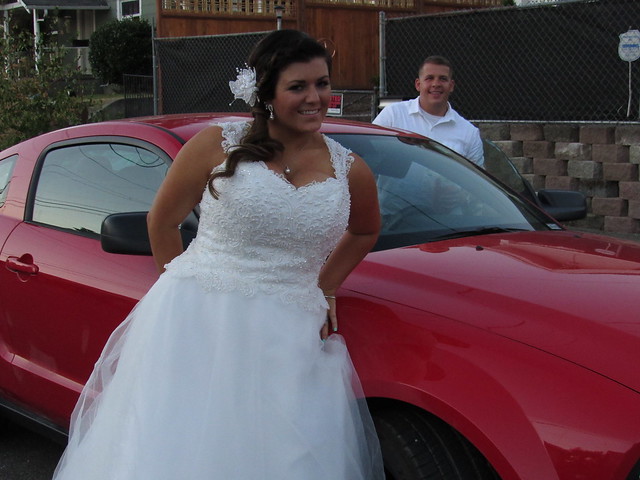