Nov-4-2015
Day 21
It apparently rained in the night but I didn’t hear it. The poor dogs were a little wet and cold but once they got out to take care of business and run around they dried off and warmed up a little bit. It rained a little more before I left, and all the rain meant that the dog beds and the towel-curtains were soaking wet but there wasn’t much to be done with that.

I bid farewell to the five from Minnesota as they left to find another campsite and said my goodbyes to Adam and Lacey as I headed for Yellowstone. At 8:30 in the morning I thought it would be a little quieter but I ended up waiting in line for a half hour before I got in. This really surprised me as most people who come into Yellowstone though the south entrance have already been through Teton and I would have guessed that 90% of people would have had the two-park pass for the week.

Once in the park, and dealing with traffic, I was repeatedly stuck behind slow moving RVs and campers who wouldn’t do the courteous and polite thing and move over to let the line of thirty cars behind them go by. It made me really love the law in Washington where it is illegal to NOT pull over and let vehicles by if there are five or more. I think we need that here in Wyoming too…especially in places where RVs are prevalent and passing places are really limited.

I got to Old Faithful, having being seriously delayed, and once again I more-or-less missed the eruption (this would be the third time this has happened). I did see some of it from the parking lot area and caught the tail end of it up close. I was so irritated that I had been so delayed by the rude RV who hadn’t pulled over and let dozens of people go by. 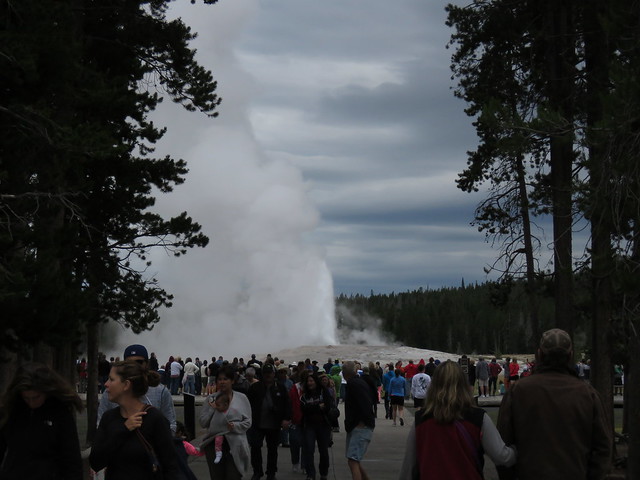 From Old Faithful I headed east to leave the park via the Cody entrance. It was a gorgeous drive and one that had a lot less traffic than the other parts of the park. I will never return to Yellowstone in peak season again. I only did it this time as it was the shortest route home. 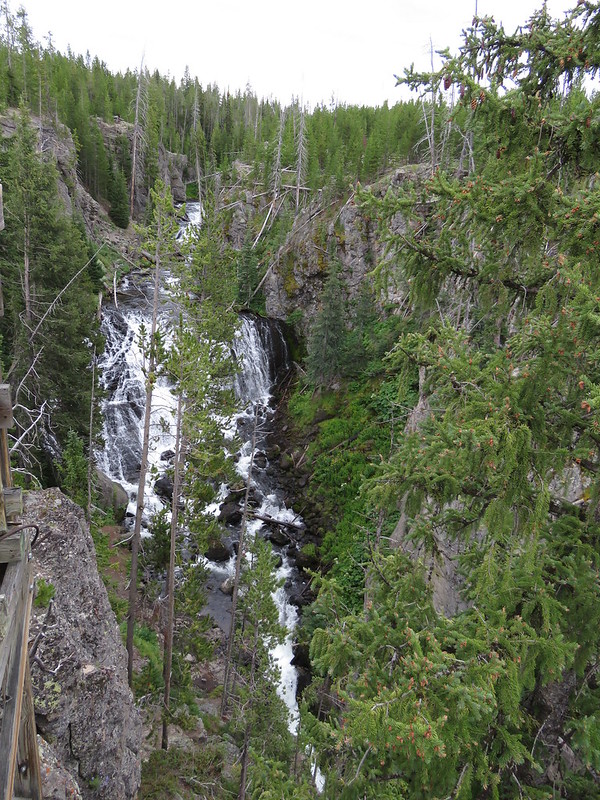 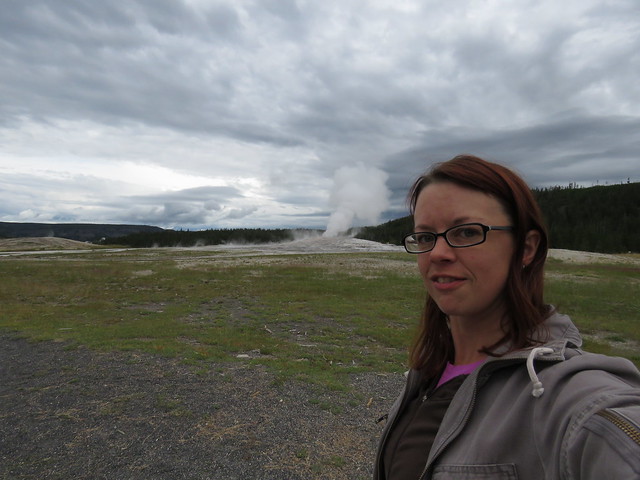 From Cody we crossed the Bighorn Basin to Greybull and Shell, climbing Highway 14 and Shell Canyon into the Big Horns. Shell Canyon never ceases to inspire awe in me and it was nice to feel the comfort of being back in my home mountains. I had planned to camp one night in the Bighorns but I was feeling beyond exhausted, and longed for a hot shower and my own bed, so I pushed on and drove the extra hour and a half home. 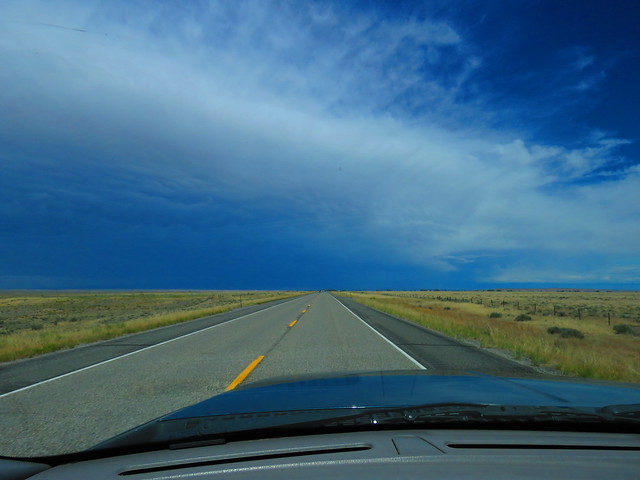 Being home felt good but I also already longed for the road and the solitude that comes with a road trip within hours of being home.