Having scratched my brand new glasses the first day on the road (they fell off the table and weren’t in a case…dumb ass me) I made a slight detour via Grand Junction to get the lenses replaced. It was the only town nearby that had places that did glasses in an hour. 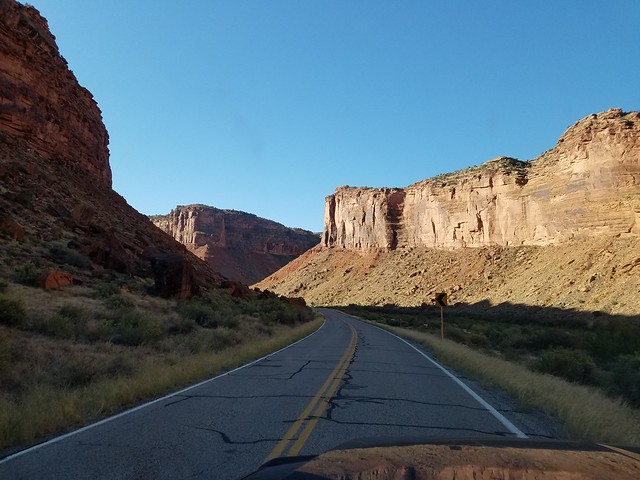 A quick jaunt back via Dinosaur National Monument and then south via Rangely then had me climbing a narrow, winding and steep road over Douglas Pass and down a slightly less steep and windy road on the other side as we covered the 40ish miles to Grand Junction. I don’t like cities and I wanted to be there as short a time as possible. Thankfully I found a place quickly and had new glasses within 2 hours.

From Grand Junction we headed west along I-70 to a campsite just inside the Colorado state line. It was nothing fancy but it was a flat spot to park for the night. Three others shared the RV parking and camping area for the night but the two vans were gone before I even got out of bed. 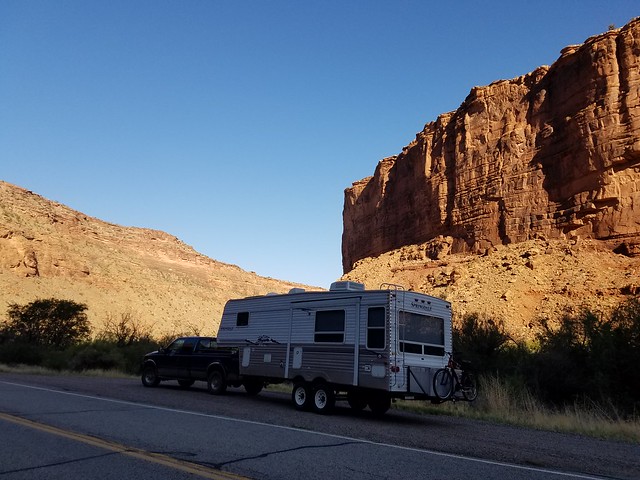 A few miles along I-70 was the turn off to Moab going the back way through a narrow canyon and following the Colorado River. The road was much narrower than I expected and it was a little nerve-wracking at times with the edge of the road and the water so close to my passenger-side tires. The views were stunning and it was really hard to keep my eyes on the road. I risked a few photos where it was safe to do so but mostly I just enjoyed the massive red cliffs rising up all around us. 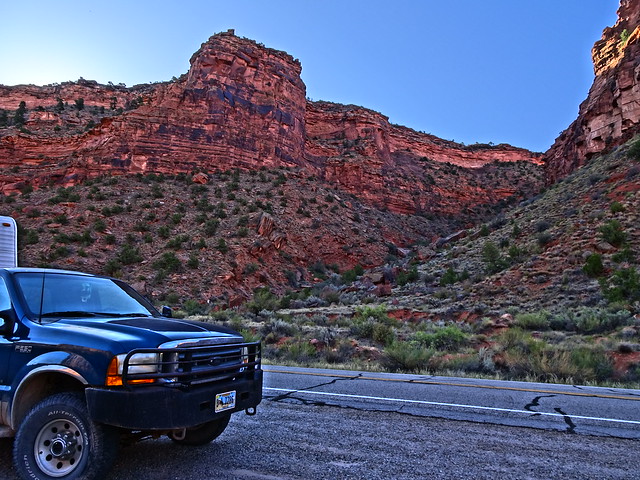 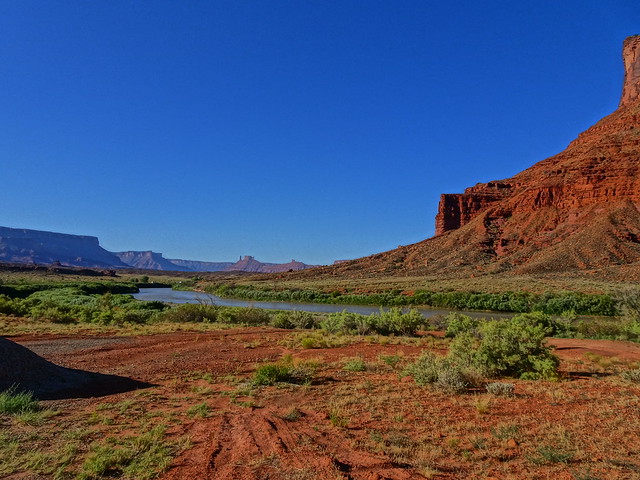 With 20 miles of canyon behind us we reached Moab. I headed to the south end of town to the gas station with a potable water supply for RVs, topped up with fuel and then headed back north on 191. I followed some Google directions I had been given to an open spot to park on BLM land several miles north of town, and setting up within visual distance of some fellow full-time RVers I had been in contact with. I relaxed for the afternoon and did some writing and made dinner before my camp site “roomie” returned from her day in town. We chatted for a while until it got dark and then we both headed for bed. 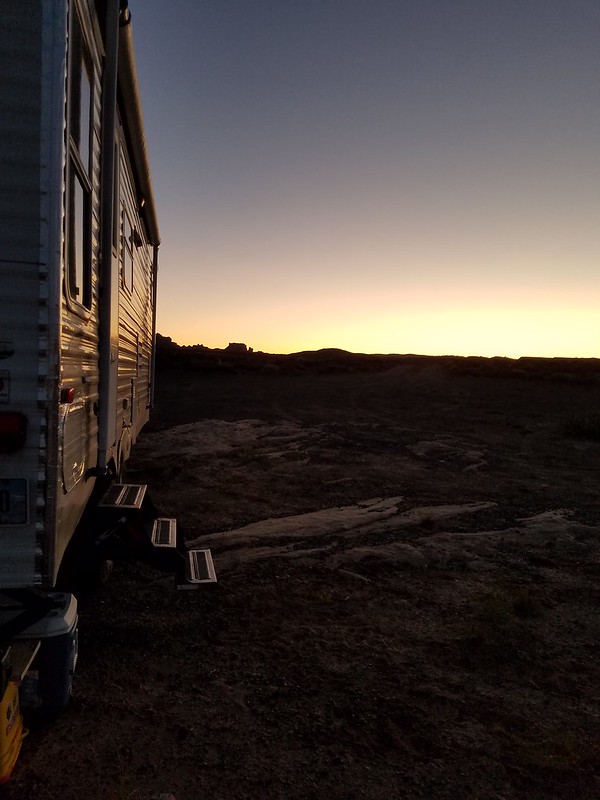 Thursday wasn’t a particularly productive day. I made a sandwich, loaded the cooler and headed into Moab to get a feel for the area. I paused briefly at the visitor center in Arches National Park to book a ranger-guided hike in the Fiery Furnace for Monday. It was fairly quiet when I arrived but by the time I left at 9:15am the line at the entry gate was already pretty long. I am planning on getting to Arches early on the days I go.

I stopped at the visitor center in the center of Moab for brochures so I could decide what activities I want to do and which companies/destinations sounded the most interesting. I walked downtown and peered into stores without really walking into any (I’m not a good window shopper and there is nothing I generally want to buy). I made a note of the Jailhouse Cafe that bragged about having the best Eggs Benedict…I am going to have to stop there on my way out of town next week to check out how good they really are (I didn’t, sadly).

I ate lunch in a small non-descript park with a creek and let the dogs out to play and go potty. I booked all the activities I wanted to do while I was in Moab…this town is going to make me broke (joke, I had money set aside for this kind of thing)…but I figured I’m out on the road to live life and have experiences and create memories so why not do the things I really want to do. Each day has a different thing going on; hiking, zip lining and ATVing, canyoneering, horse back riding and maybe even a short guided mountain bike tour.

With my money well-spent, or at least allocated, I headed back to the camper and relaxed for the rest of the day while planning out my one free day…Friday. 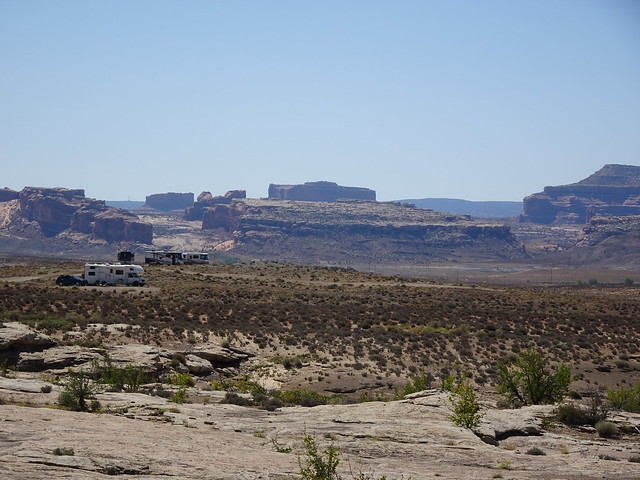 The fellow RVers who had invited me to share their camping location contacted me as it was getting dark and asked if I wanted to join them for dinner. Seeing as I hadn’t any plans, and half of the reason for me choosing to stay in this site was to meet fellow full-timers, I agreed and they came to pick me up about 7:30. We headed into Moab to “Pasta Jay’s” where we were seated in the protected outdoor patio. A couple of glasses of wine and a large bowl of amazing ravioli had me sated for the night plus gave me left-overs. I also ordered a desert to go, which I never do, but they had tiramisu on the menu and it is my one dessert weakness (not included pavlova which I have never found in the US). 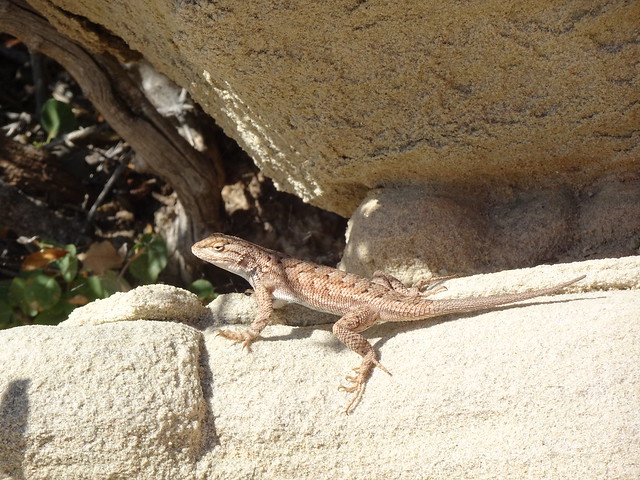